The Ninth Circuit has once again reversed the Tax Court in Altera v. Commissioner. The case was reheard after the untimely death of Judge Reinhardt. He was replaced on the panel by Judge Susan Graber. The change made little difference in the outcome. Judge O’Malley authored a strong dissent based on the fundamental principles of administrative law. 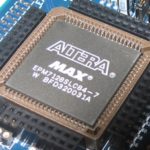 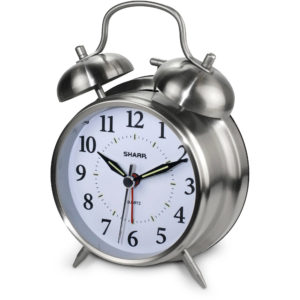 On Friday, September 29, 2017 – three days before disclosures were due under Notice 2017-10 (syndicated conservation easement transactions) – the IRS has extended the deadline for filing those disclosures for taxpayers affected by Hurricanes Irma, Harvey and Maria. The new deadline is October 31, 2017. 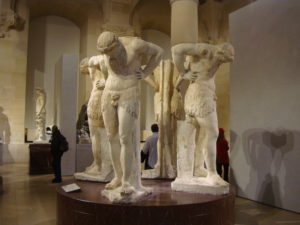 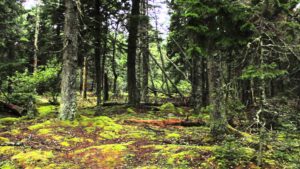 The notice describes a syndicated conservation easement as a transaction in which “an investor receives promotional materials that offer prospective investors in a pass-through entity the possibility of a charitable contribution deduction that equals or exceeds an amount that is two and one-half times the amount of the investor’s investment.” The rule applies whether the interest is purchased directly or indirectly, i.e., through another pass-through entity.

Transactions of the type described in the above paragraph are now “listed transactions” under Treas. Reg. Sec. 1.6011-4(b)(2) and IRC Secs. 6111 and 6112. Investors, material advisors and appraisers should disclose any such transaction for periods dating back to January 1, 2010. The notice provides that any disclosures required before May 1, 2017 will be considered timely filed if they are filed by that date.

Contact Asbury Law Firm with additional questions about this notice and its application to you or your clients. 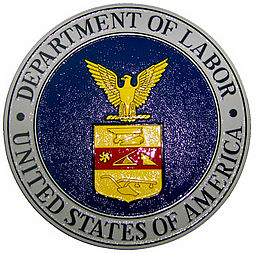 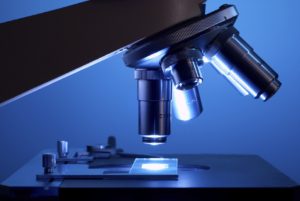 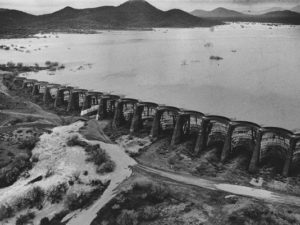 If you happened to read our article on individual debt limitations for the home mortgage interest deduction, you may be interested to know that the IRS issued an Acquiescence on Decision last week to the Ninth Circuit’s ruling in Voss v. Commissioner, 796 F.3d 1051 (9th Cir. 2015).