Opining on a motion for reconsideration, the Tax Court has reaffirmed the circumstances under which a conservation easement might be extinguished without violating the regulatory requirement that the donation be made in perpetuity. Asked to account for an intervening change in the law based on First Circuit Court of Appeals’ decision in Kaufman v. Shulman, the Court declined to change its earlier decision in Carpenter v. Commissioner, T.C. Memo. 2012-1.

In the matter under reconsideration, the parties reserved the right to extinguish the conservation easement by mutual agreement. Under those circumstances, the donee organization would have received its proportionate share of the proceeds following removal of the easement. The taxpayers argued that these circumstances met the in perpetuity “safe harbor” under Treas. Reg. Sec. 1.170A- 14(g)(6)(i) for terminated conservation easements.

The Court disagreed and emphasized that “extinguishment by judicial proceedings is necessary” to satisfy the regulation and that a proportionate share reserved for the donee organization is not an adequate substitute for guaranteeing the donation in perpetuity. The Court also reminded the taxpayers that in cases appealable to Federal Courts of Appeals that had not ruled on the issue – as was the case here – the First Circuit’s decision is not binding on the Tax Court. 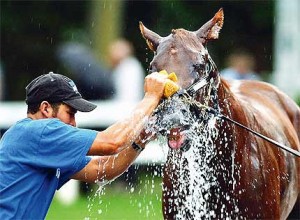 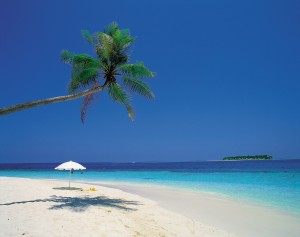 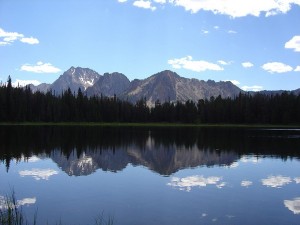