The Internal Revenue Service is back and has released guidance on the resumption of field audits and collection activities. Here are some highlights:

Because of the government shutdown which began October 1, 2013, and ended October 16, 2013, revised due dates apply for the following United States Tax Court filings.

All Other Items & Actions

Please be reminded that statutory deadlines for filing petitions were not extended during the government shutdown. 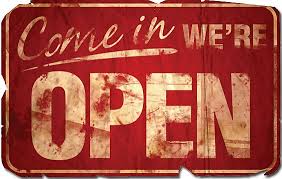 The United States Tax Court reopens today with the end of the government shutdown. Electronic forms may be filed and hand-delivered petitions will be accepted. Tax Court sessions scheduled to begin on October 21, 2013 will be held as previously scheduled.

Additional information will be posted with details about cancelled trial sessions and grace periods for suspended due dates. 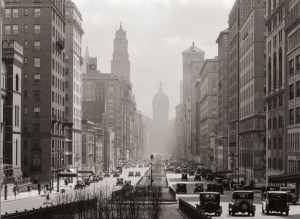 The Internal Revenue Service issued a recent press release reminding us that the October 15 deadline remains in effect for taxpayers who requested a six-month extension to file their tax return. As required by law, individuals and businesses should keep filing their tax returns and making deposits with the IRS, even if there might not be anybody there to respond to your call.

October 15 is the last day for most people to file, but some groups still have more time, including members of the military and others serving in Afghanistan or other combat zone locales. These folks typically have 180 days after they leave the combat zone to both file returns and pay any taxes due.

Taxpayers in parts of Colorado affected by flooding, landslides and mudslides, and who already filed for the automatic extension, also have more time – until Dec. 2, 2013 – to file and pay.

Taxpayers can still file their returns electronically using IRS e-file or the Free File system. Payments accompanying paper and e-filed tax returns will be accepted and processed as the IRS receives them. However, if you’re expecting a refund they will have to get back to you. Tax refunds will not be issued until normal government operations resume.

While you must still file, and may file electronically, you will not be able to reach live IRS personnel for assistance on the phones at Taxpayer Assistance Centers. If it’s any consolation, IRS.gov and most automated toll-free telephone applications will remain operational. 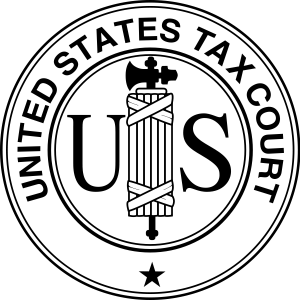 Facing a deadline to file a petition to challenge your Statutory Notice of Deficiency or seek a Redetermination of Collection Due Process Hearing while the federal government is shut down?

Your deadline is not extended.

The Tax Court lacks the authority to extend statutory filing deadlines imposed in the Internal Revenue Code. So, even though you may not hand deliver the petition to the Tax Court (since it is closed), you still must file by the statutory deadline.

Accomplish your filing and preserve your rights by timely mailing the petition. The post office is still open during the shutdown.

You may also deliver the petition by an approved private express delivery company (FedEx, UPS, etc.). Note that the standard for determining compliance with the deadline by mail is a timely USPS postmark. However, the standard for timely filing for express companies is a certificate of delivery. Confirm that the delivery company you are using will deliver or issue a certificate of delivery to an office that is closed, such as the Tax Court, before relying on that option to file your petition.

Other Tax Court Due Dates Extended

Due dates previously set by Tax Court Rule or Order for filing a document, completing discovery, or any other act shall be extended. All such due dates on or after October 1, 2013, shall be extended by the number of days that Court operations are suspended, up to a maximum extension of 5 days from the date the Court resumes operations. If the extended due date falls on a Saturday, Sunday, or a “legal holiday”, the due date shall then be the next succeeding day that is not a Saturday, Sunday, or a legal holiday.