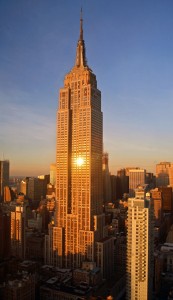 All tax trials begin with a redetermination of tax, either by the taxpayer in a refund case, or by the government following an examination.

In the case of the latter, the primary tool of a revenue agent conducting an audit is the Information Document Request, IRS Form 4564. The recently reorganized Large Business & International division of the Internal Revenue Service has put together a team to target the activities of high net worth individuals.

In an effort that falls a bit short of being clever, the team calls itself “the Wealth Squad.” They already have started issuing IDRs like the one here to high net worth taxpayers.