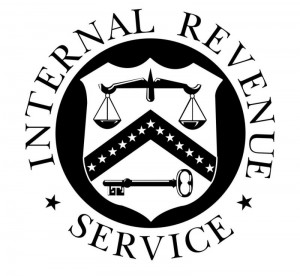 The U.S. Department of the Treasury and the Internal Revenue Service (IRS) today ruled that legally married same-sex couples will be treated as married for federal tax purposes. In other words, all marriages will be treated identically for all federal tax purposes. The ruling is in response to the June 26 decision in U.S. v. Windsor that invalidated section 3 of the Defense of Marriage Act (DOMA).

The ruling applies to federal tax provisions where the terms “marriage”, “spouse”, “husband”, “wife”, or “husband and wife” is a factor. Examples of such instances include filing status, claiming personal and dependency exemptions, taking the standard deduction, employee benefits, contributing to an IRA and claiming the earned income tax credit or child tax credit. The IRS will begin applying the guidance on September 16, 2013.

Any same-sex marriage legally entered into in any state, the District of Columbia, a U.S. territory or a foreign country will be covered by the ruling. However, the ruling does not apply to registered domestic partnerships, civil unions or similar formal relationships recognized under state law.

Legally-married same-sex couples generally must file their 2013 federal income tax return using either the married filing jointly or married filing separately filing status. Couples may also file original or amended returns choosing to be treated as married for federal tax purposes for one or more prior tax years still open under the statute of limitations.

The IRS indicated that further guidance will be released to allow streamlined procedures for employers who wish to file refund claims for payroll taxes paid on previously-taxed health insurance and fringe benefits provided to same-sex spouses. Additional guidance will also be forthcoming on cafeteria plans and on how qualified retirement plans and other tax-favored arrangements should treat same-sex spouses for periods before the September 16 effective date.