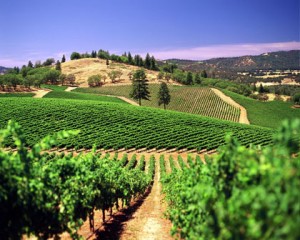 One thought on “Value Matters, Even as Tax Court Denies Conservation Easement Deduction”